It Was Just an Animal… 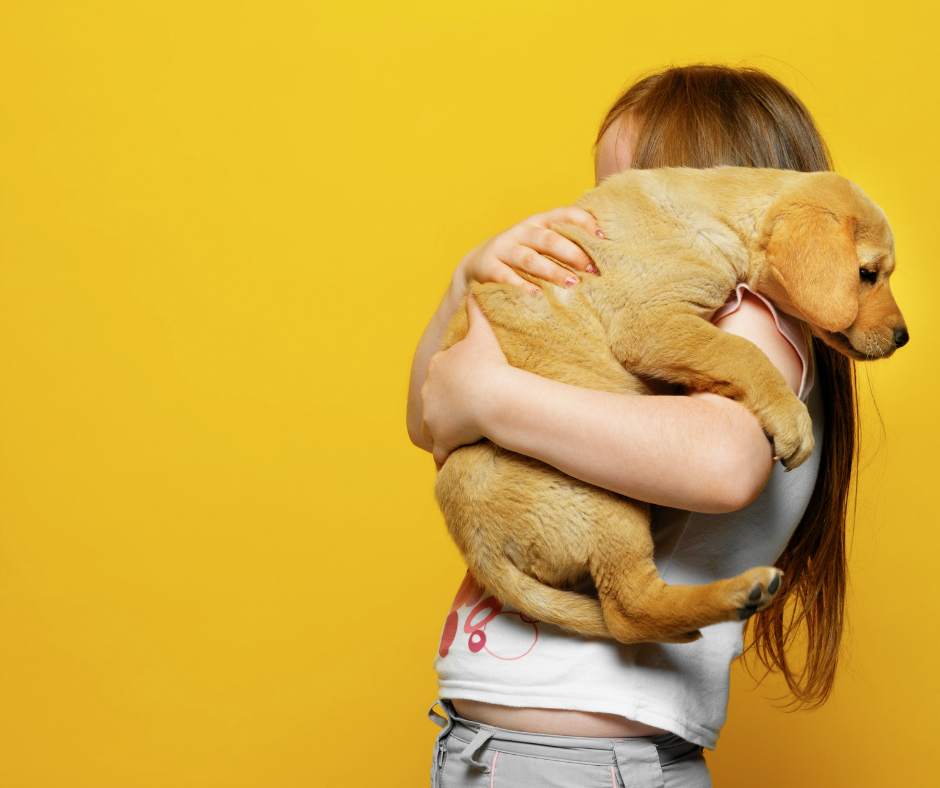 So, you’re here, most likely, because you’ve lost your beloved companion animal. A dog. A cat. A horse. A rabbit. A hamster. A lizard. A fish. A bird. Perhaps even a snake, a goat, or a pig.

Whatever the case, you’re listening for a reason: you’ve lost a loved one.

And you’re bereaved. Man, do you hurt. Maybe it’s tough to eat. Even more difficult to sleep, especially on any type of normal schedule. Perhaps you feel fatigued. Or experience nausea and headaches from time to time.

You may even endure intense physical heartache, something researchers define as Takotsubo cardiomyopathy, or “broken heart syndrome,” in which you experience symptoms that mimic a mild heart attack, including chest pain, shortness of breath, and the actual ballooning of the left ventricle.

In other words, beyond all the physical symptoms, and on top of the possible guilt and regret and confusion—the mental anguish you’re already feeling, simply from the grief itself—

Contemporary culture demands that you feel shame; the prevailing theory goes: you should be ashamed that you’re not just sucking it up and “dealing” with your pet’s death.

I mean, your employer’s not about to give you bereavement leave, right? And your kids…well, it’s not like they’ll get a free pass out of school for a week in order to “process the loss.”

It was only an animal, man! At least, that’s what everyone tells you.

An animal that spent, say, 15 years as an integral part of your family…of your life… of your experience.

An animal that was oh-so willing to cuddle up next to you for hours upon hours, in the wake of that devastating break up. [job?] An animal that always forgave you, even if you forgot to walk him on time or feed her that nightly treat, merely because sometimes you got so overwhelmed with life itself you couldn’t see beyond your own nose.

An animal that listened without interruption…

An animal that never had to be “in the mood” just to cuddle with you.

An animal that could paint a rainbow upon the darkest of your moments.

Yeah, it was just an animal.

Note: I do edit the email letters for texture. If you wish to send one, you may do so via our contact form.